8 Fun Things to Do in Orlando Florida

Whether it is educating yourself on a part of America’s past and future, relaxing at one of the many best in Florida beaches, or speeding down the track at one of Orlando’s great amusement parks — you won’t find a more all-encompassing destination for your vacation than Orlando. It is great for couples, great for friends, and perhaps the best for families. Below is a list of some of the favorite things to do in Orlando Florida for your holiday pleasure.

8 Fun things to do in Orlando Florida

Without further ado, here are some of the best things to do in Orlando Florida:

Bahamas day trips by plane to Pig Island are becoming more and more common for excursions from Orlando. The introduction of more flights to Bahamas than ever has made the trip from Florida to Bahamas an appealing one for many desiring an exotic getaway.

The pigs in the Bahamas have become the number one attraction in the country. Over six million tourists visit them annually — many of whom are day-trippers from Florida.

Bahamas Air Tours offers a private Bahamas air charter to the Exuma pigs that you can’t pass down. Adding a mini Bahamas vacation to your itinerary is exactly what you need to take your trip to the next level. One of the most fun things to do in Orlando is taking a day trip here. 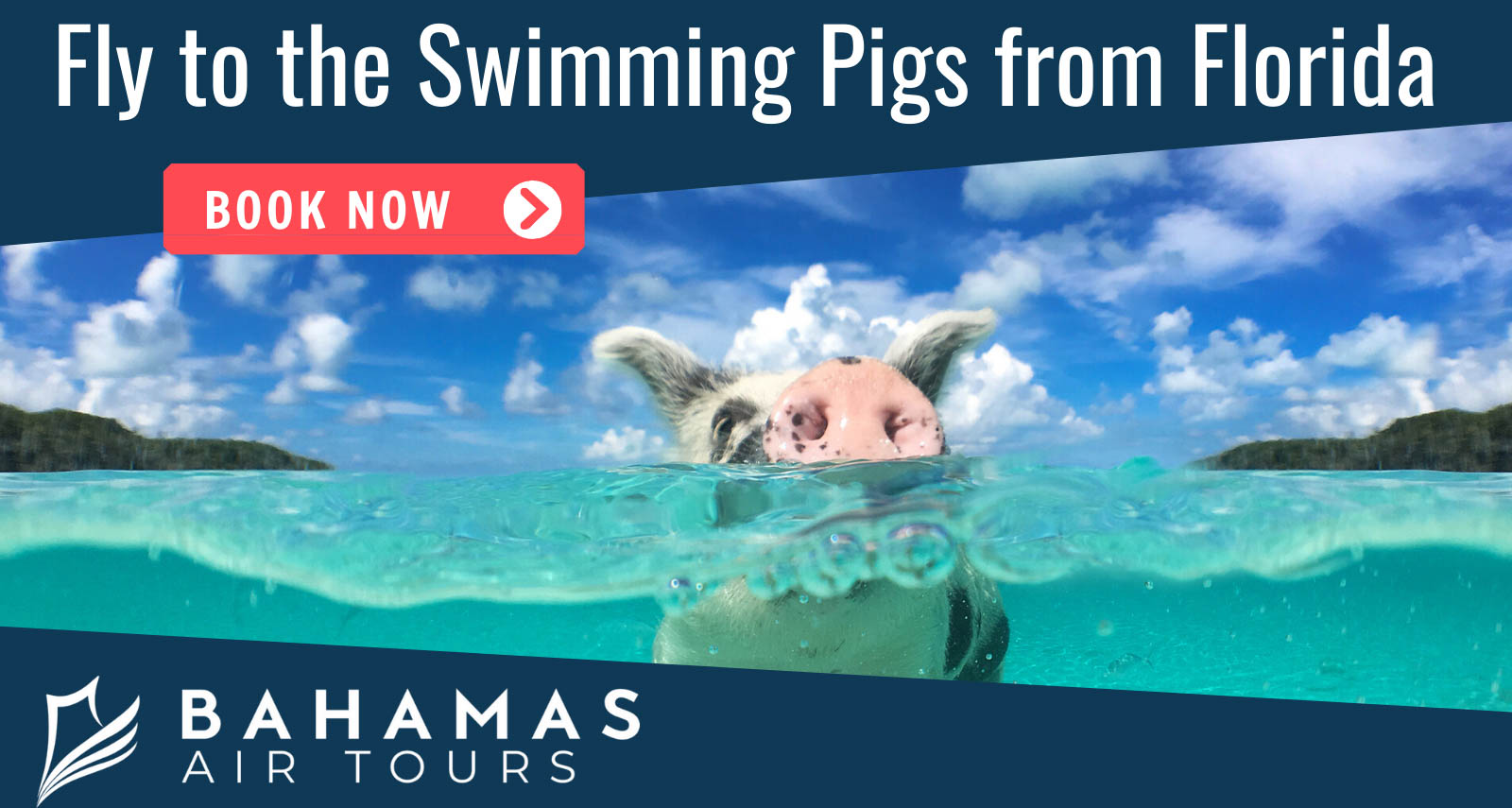 You will see that the Bahamas pigs are only a part of the overall value you get on Exuma day trips. First, the romanticism of air travel will return as you soar over what astronauts have repeatedly called the most beautiful region in the world from above. Large viewing windows will give you a first-class view of the contrasting shades of blue and green from down below.

Also, you will get the freedom to island-hop around the Exuma Cays. If you want to swim with sharks, too, you can! If you want to go snorkeling where James Bond did in ‘Thunderball’, you can! There are tons of options for you and your family on a vacation to Bahamas.

3. Jump into Adventure at Universal Studios

For decades, nature lovers and biologists from all over the world have been flocking to the peninsula’s southernmost region in Florida to learn about the diverse ecosystem of Everglades National Park — which is one of the rarest in the world.

Over the years, the park has become more and more accessible. Featuring mostly swampy marsh, it is not the easiest place to explore in-depth, but people are finding a way to go further and further into this interesting landscape.

If you are one for adventure and exercise, touring by kayak is a great option. If you are more of a traditional person looking for a unique, once-in-a-lifetime experience, you might want to tour via airboat. Or, if you don’t mind splurging a bit to see the most unique views and the most you can possibly see of the park, a helicopter tour is the way to go for you.

Whether you do a tour by airboat, kayak, or helicopter, exploring the Everglades is one of the truly fun things to do in Orlando and it is not too far away which means you will have plenty of time to adventure.

Being less than an hour away from one of the most popular vacation beaches in Florida, Orlando is in a prime spot for a day trip to Daytona Beach. And here’s some news for you; Daytona isn’t just a spring break town!

Sure, from March to April, it receives a larger than average crowd and isn’t the most pleasant spot in Florida to vacation during that time (depending who you are), but in all the other months of the year, this is the perfect quiet getaway from the busyness of the city and one of the most fun things to do in Orlando is road trip here.

If you couple a trip to the beach with a tour of Daytona’s famous International Speedway, it makes for a hell of a day. Take a few hours to walk around the halls of NASCAR’s most historic race, taking in the history of the sport as well as getting an up-close look at some of the race cars that make this sport go. You will even be afforded the unique opportunity to take a lap around the track!

A day spent under the sun at Daytona Beach is one of the best cheap things to do in Orlando for couples or families — there is fun to be had for everyone!

6. Take a Road Trip to the Florida Keys

A road trip down the sea bridge highway from Florida’s peninsula (from Orlando) to the magnificent Florida Keys is one of the most fun things to do in Orlando on your vacation.

You can go snorkeling at John Pennekamp Coral Reef State Park or the vibrant Molasses Reef or swim with dolphins at Dolphins Plus Bayside. Other things to do include Harry Harris Beach and Park, Dagny Johnson Key Largo Hammock Botanical Garden, The Theater of the Sea, and much more!

In between Orlando and Tampa is a small slice of paradise known as Winter Haven where many took to visiting on a vacation in Orlando. The short drive makes it completely worth it. There are a plethora of beautiful lakeside parks to picnic in or you can venture to the main attraction of the city; Legoland.

An excursion to Winter Haven, Florida is one of the most exciting cheap things to do in Orlando for adults.

The city’s famous theme parks are of the most fun things to do in Orlando. You might feel overwhelmed trying to visit them all — not to mention that type of trip could burn a nice hole in the wallet. Instead, try picking a few that interest you and forget about seeing them all. After all, at the end of the day, most theme parks are similar experiences. However, there are a few which are special:

We won’t go into detail about each as we think the names speak for themselves. Choose your favorites and jump into the excitement of the City of Theme Parks.

Visit all the unique things to do in Orlando Florida!

There are literally dozens of fun things to do in Orlando. This list doesn’t even cover the half of it as far as entertainment in Orlando goes. Make sure you do your planning before you go so you can budget appropriately and have all the fun you want when you finally arrive. This is a special city with so much to do and explore, so, enjoy it! 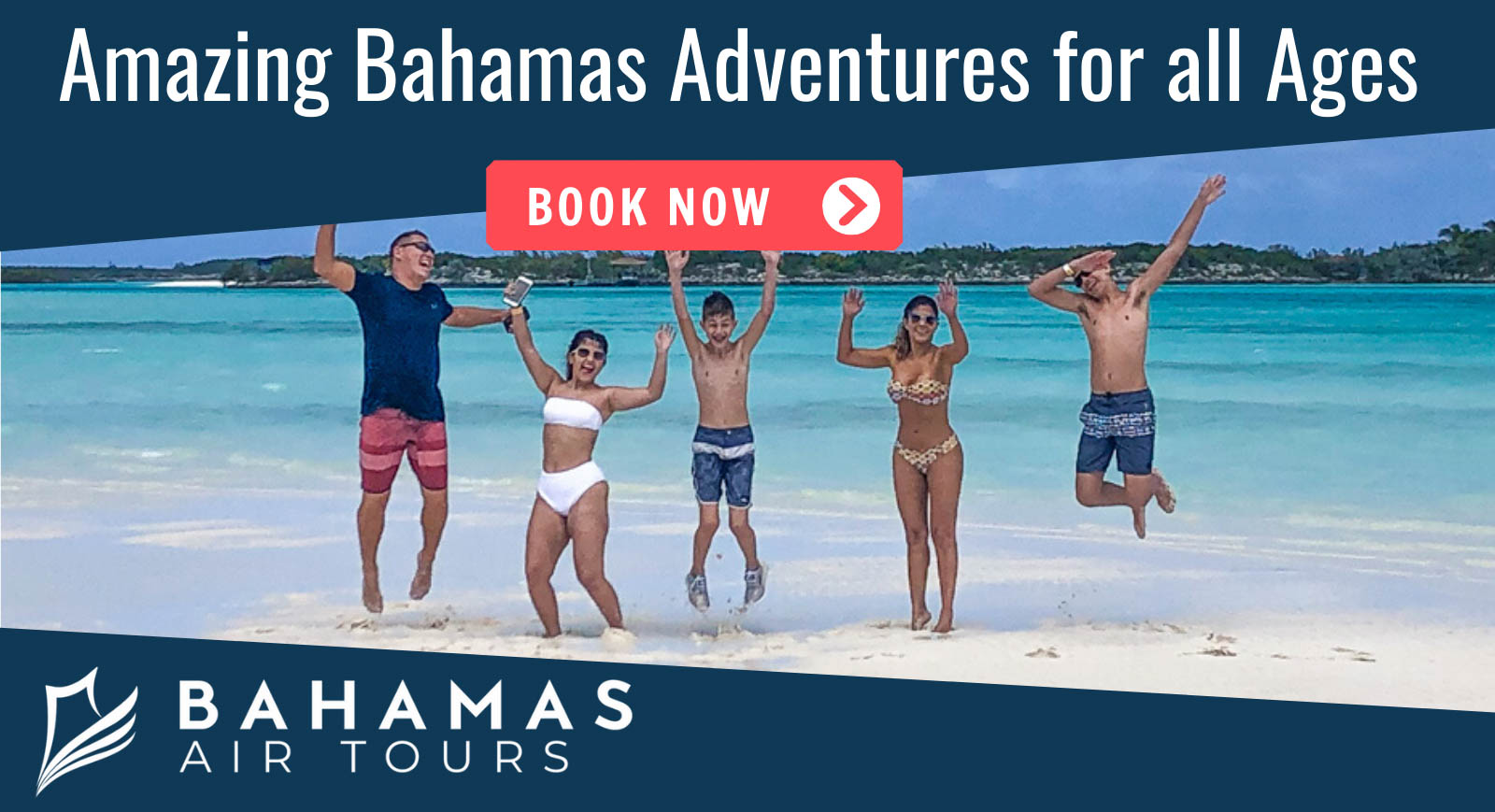 24 Things to do in Orlando Florida on your Family Vacation

The hidden secrets of Harbour Island and Pink Sands Beach

Miami to Bahamas Day Trip: An Epic Adventure by Plane

Island with Pigs in the Bahamas: How to visit Big Major Cay in Exuma

516 SHARES
Close
Do you want to read more similar stories?

Do you already like us on Facebook?
Do not ask me again for Facebook
Continue to the article »
516
SHARES
ShareTweetGooglePinterest
RedditStumbleupon
We use cookies to ensure that we give you the best experience on our website. If you continue to use this site we will assume that you are happy with it.Ok